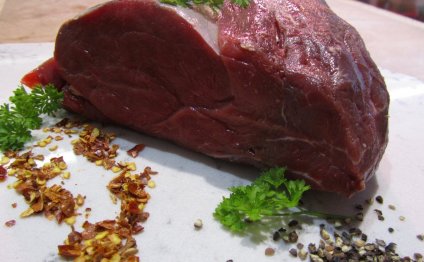 50 step-by-step strategies on how to precisely prepare meat, expert advice from butchers on meats that may be butchered home, and recommendations on flavor pairings make The Meat Cookbook over a cookbook - it is a beef enthusiast's bible.

Nichola Fletcher was a copywriter, specialist, speaker, and course frontrunner on everything meat-related for more than three decades. She has co-authored eight titles, including Sausage and Ultimate Venison Cookery. Nichola operates her very own farm and contains hands-on knowledge of making award-winning animal meat.

U.S. Consultant and Foreword Writer: Josh Ozersky, won a James Beard Award for his work as the founding editor of New York mag's Grub Street blog site. He could be mcdougal of several books, including their most recent, Colonel Sanders in addition to American Dream, plus the Hamburger: a brief history and Meat Me In New york: A Carnivore's Guide to nyc. Currently, Josh writes for Esquire, The Wall Street Journal, RachaelRay.com, and Time, among other places.

Ozersky can also be the creator of Meatopia, a sizable meat-centric outdoor culinary event, that has been held in New York City for past nine years. In 2013, Meatopia activities had been held in London and San Antonio, Texas, with increased towns and cities in the pipeline for 2014.

"Perfectly sticky rather than extremely sweet, this glazed ham is swell for Easter, Christmas, Thanksgiving, Sunday supper...shall we go on?" -